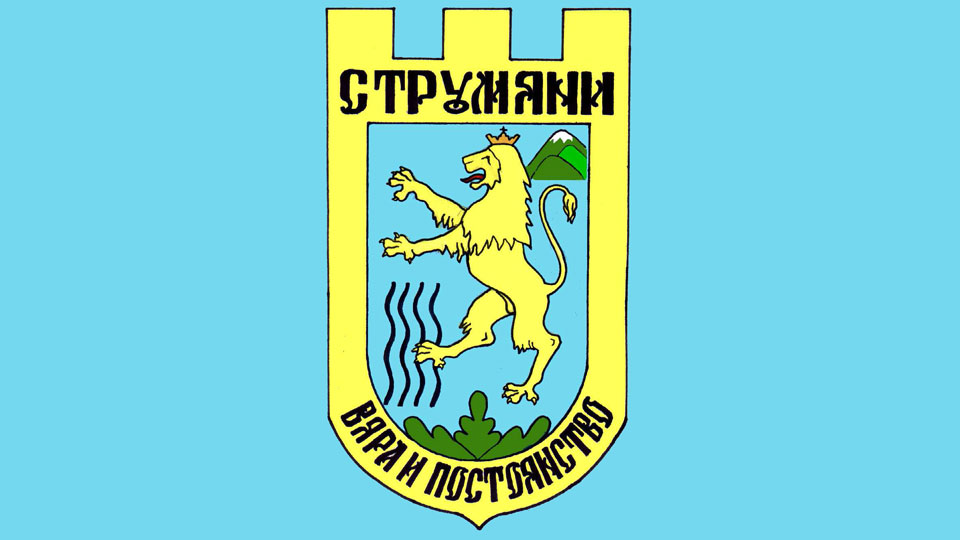 Strumyani Municipality is in Blagoevgrad Province, southwestern Bulgaria, bordering on the Republic of North Macedonia. It has a population of about 5000 people. The administrative seat is the village of Strumyani.

The name “Strumyani” means “people of the Struma” because the Struma river runs nearby.

Strumyani Municipality is a rural area made up of 21 villages, most of which have existed for centuries. The village of Strumyani finds its roots in a station called Gara Ograzhden on the Sofia-Kulata railway line. It merged with the neighboring village Mikrevo in 1970 and the name of the new village was changed to Strumyani. In 1991 Mikrevo was reestablished as a separate entity. The remaining village retained the name Strumyani and remained the municipal seat.

Strumyani Municipality covers an area of 355 sq km (137 sq mi). It is in the southwestern part of Blagoevgrad Province, bordering on the Republic of North Macedonia.

The historical economic focus of Strumyani Municipality was tobacco and other agricultural crops. Over the last 30 years, the focus has broadened to include all manner of fruits and vegetables as well as perennials such as fig, almond, olive and pomegranate trees.

Strumyani Municipality contains a broad range of natural, cultural and historical resources of interest to tourists from around the world. The municipality also enjoys proximity to established tourist destinations Bansko and Sandanski.

The Sokolata Nature Reserve was established in 1985 to protect the only remaining stand of Hungarian Oak in the region, including some specimens over 250 years old. It is home to wildlife including wild boar, deer, partridge, wolf, fox, and gray rabbit. The reserve is located 6 km southwest of Igralishte village and covers an area of 2.2 sq km.

Most of the historically significant churches in the Strumyani Municipality are located within the Maleshevska mountain range and reflect the partially submerged architectural style typical of the Ottoman period.

Each village celebrates its own annual holiday, offering an opportunity for families to revisit their roots and foreigners to discover the wonders of local culture and traditions.

The Feast of the Wine Gods is celebrated annually in the village of Ilindentsi, known for its vineyards and wines. It takes place on the first Saturday in February. It includes solemn ceremonies, a traditional vines cutting and a competition for the best wine, as well as a rich cultural program.

The Maleshevo Sings and Dances International Folklore Festival takes place annually during the month of October. For three days groups from all over the world gather in Mikrevo to make friends through music and dance. The festival celebrates traditional music and dance from Bulgaria, the Balkans and around the world. 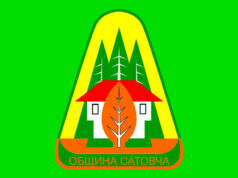 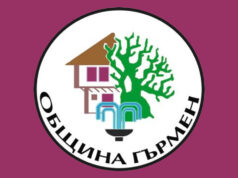 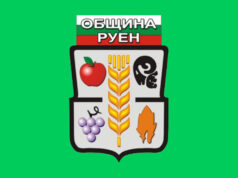 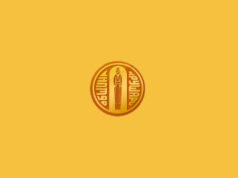 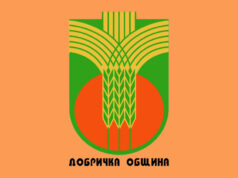 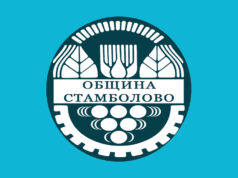 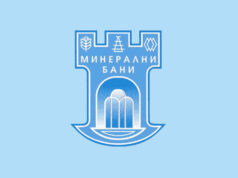 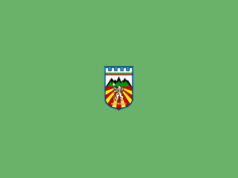 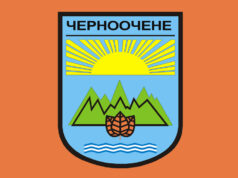 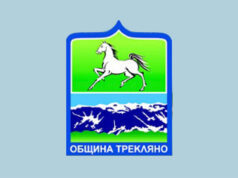 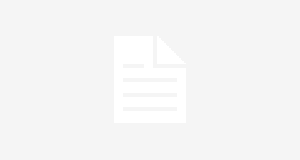